In 1976 I got the job I had been looking for over the past few years: working at a real record store. I’d worked for The Wherehouse, a record chain in California, but not in an actual store, I was in the warehouse and it wasn’t quite the same. I’d worked very briefly at a tiny little store in Key West, Florida called The Tape Ape, but it was too too small to really mean much. I’d tried for almost a year to get a job at one of the … [more] 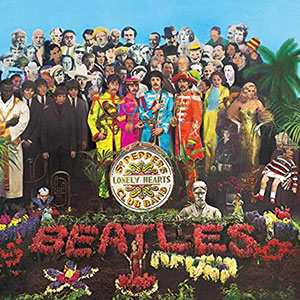 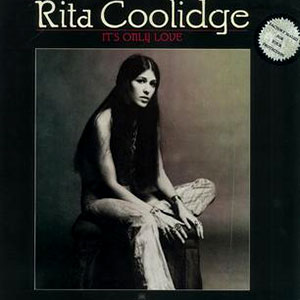 In 1973 I was very deep into Kris Kristofferson. I had discovered him through his 1971 album The Silver Tongued Devil And I. The following two albums, Jesus Was A Capricorn and Border Lord, both released in 1972, were instant favorites. I also went back and picked up is first, self-titled album (later retitled Me & Bobby McGee to take advantage of the huge success from Janis Joplin’s cover). It was through Kristofferson that I first found Rita Coolidge. You could say I was a little late to the game … [more] 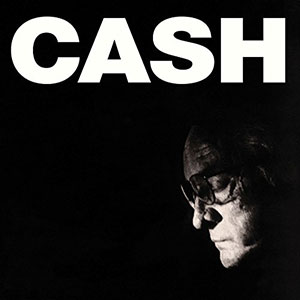 American IV: The Man Comes Around

While living in Syracuse, NY in 1976 I made an attempt to get a stint as a DJ at the university radio station. I didn’t get too far. Everything was going pretty well until the music director, a rather holier than though sort, asked me to write up a sample playlist of what I would like to play on a two hour show, should I be given the opportunity to try out. I dutifully put together a list of new, old and classic songs that I thought would make a … [more] 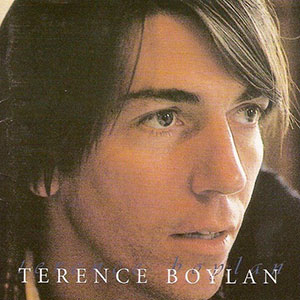 I began collecting records when I was ten years old. The first album I ever bought was Snoopy vs. The Red Baron by The Royal Guardsmen. Hey, I was a child of the AM pop radio sixties and I was only ten years old, so cut me some slack. I redeemed myself with my second album purchase, Between The Buttons, by the Rolling Stones. From there it was The Doors, Bob Dylan, lots of Motown, Simon & Garfunkel, Joan Baez, etc. I was a collector from the very beginning. Sure, … [more] 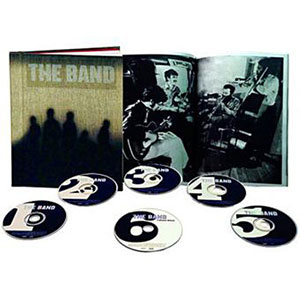 I love box sets. I buy a lot of them. If there’s a box set by any artist I’m interested in, I’ll get it. The truth is I listen to each of them two or three times when I first get them, but after that not so much. Part of the appeal lies in the “extras” that often come with a box set: the rare unreleased tracks, the book or booklet with lots of essays, track information and liner notes, the photos and packaging, etc. But box sets can really … [more] 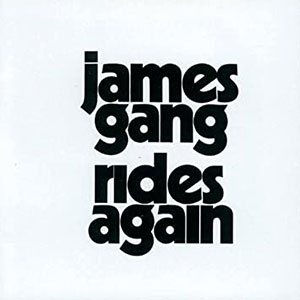 I listened to a lot of music even back in high school. It was mostly 8-track tapes for me in those days. I had a home player, and when I was finally old enough to drive I had a player in my car. When I’d get in trouble at home the favorite punishment of my Mom and Dad was to take away my 8-track player. They’d lock it in the trunk of the car so I had no chance at getting to it. I guess it was clear how much … [more] 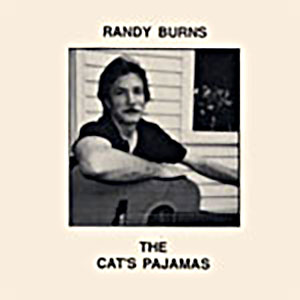 My musical landscape is littered with fallen artists. For every Bob Dylan, Bruce Springsteen, Elliott Murphy and Neil Young still soldiering on after thirty or forty years there are probably dozens of artists who released anywhere from one to five or more albums and then fell by the wayside. I remember reading back in the nineties that something like over 30,000 new albums were released each year. New albums. That’s an astonishing number when you stop to think about it. I don’t know if it’s more or less these days, … [more] 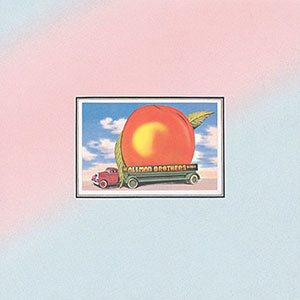 I’m not much of a “jam band” fan. I’m not real big on instrumentals, especially overly protracted ones. I usually come first for the lyrics, though the melody certainly plays a huge part in the overall equation of a song. I don’t care much for long, drawn out “noodling.” I don’t mind an extended version of a song if the framework can support it. I like purpose. I like drive. I like structure. Keep me on my toes, keep me interested and I’m right there with you the entire way. … [more] 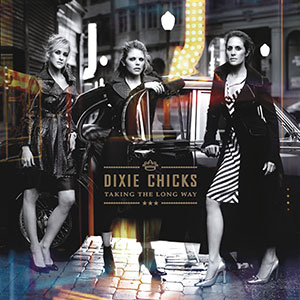 I lived in Texas from 1976 to 1996, except for a brief two year period from 1980 to 1982 when I was in California and Oregon. As most anyone knows Texas is a land and a culture all to its own. The same goes for the music scene. There are literally hundreds of artists and bands who, for the most part, only play the Texas “circuit.” And I’m not just talking about “county” music either. There are plenty of rock, folk, singer-songwriter, jazz, blues, even soul and rap artists who … [more]