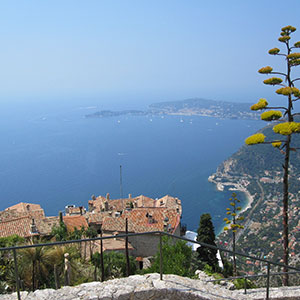 On My Way To France

Well, I’m leaving for France in the next few hours. Flying from Nashville to Charlotte, NC. A short stop and then on to Paris. Usually we fly into Nice or Lyon, but this year we found cheap tickets to Paris and so we’re going to drive from Paris to Nice. It’s a long drive, but in the end we’ll save enough money to make it worthwhile. With three of us taking turns driving (me, Les and Connie) the drive down shouldn’t be too bad, even though we’ve just finished a … [more]